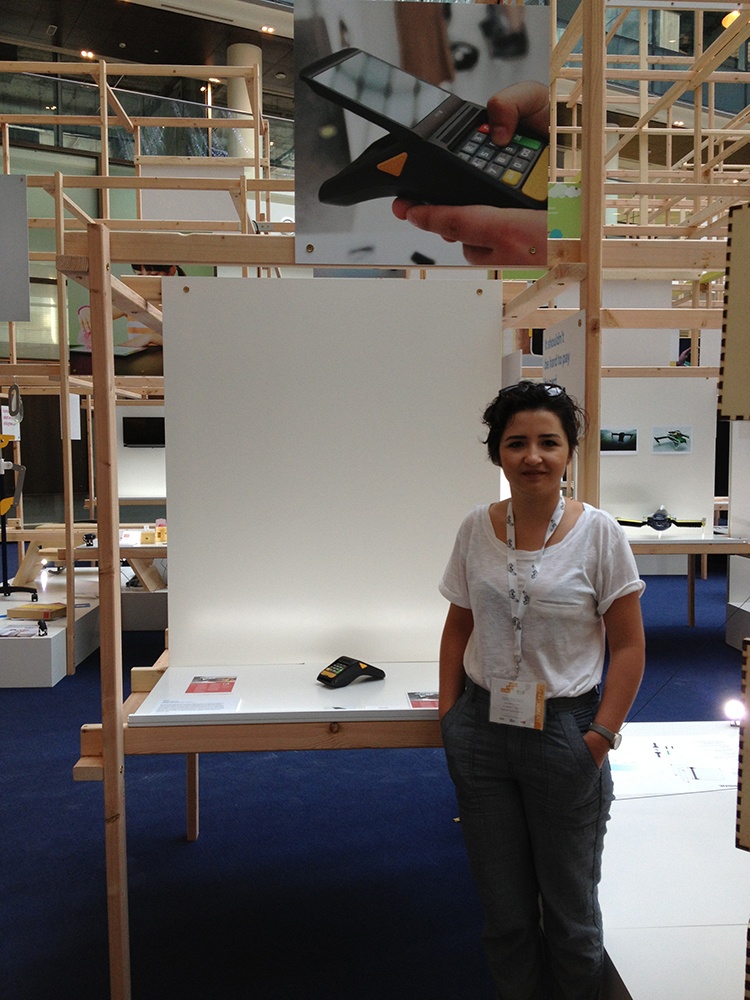 The second Global Grad Show was organised within the Dubai Design Week `16 between 24-29 October 2016, at the United Arab Emirates, Dubai. 50 universities from 30 countries took part in the exhibition that was held in the Dubai Design District. In this exhibition, 145 graduation projects were exhibited; the 145 project owners were hosted for the event, as well as 50 professors from the affiliated universities. During the week, the Creativity Forum and GGS Talks were organised, in which a series of talks, seminars and workshops took place. METU Department of Industrial Design was also represented at the Global Grad Show. Our 2014 graduate Ahsen Gülsen was invited to exhibit her graduation project DUO, carried out in collaboration with Futerodesign. DUO is an inclusive EFT POS device offering users multisensory feedback with improved security and privacy. Our department member of staff Naz A.G.Z. Börekçi also participated in the event, and was among the 14 speakers of the “What Design Should Do?” forum that took place on the 26th of October, Wednesday.

More information on the Global Grad Show 2016 and Ahsen Gülsen`s DUO project, the following website can be visited: http://www.globalgradshow.com/projects/duo/ 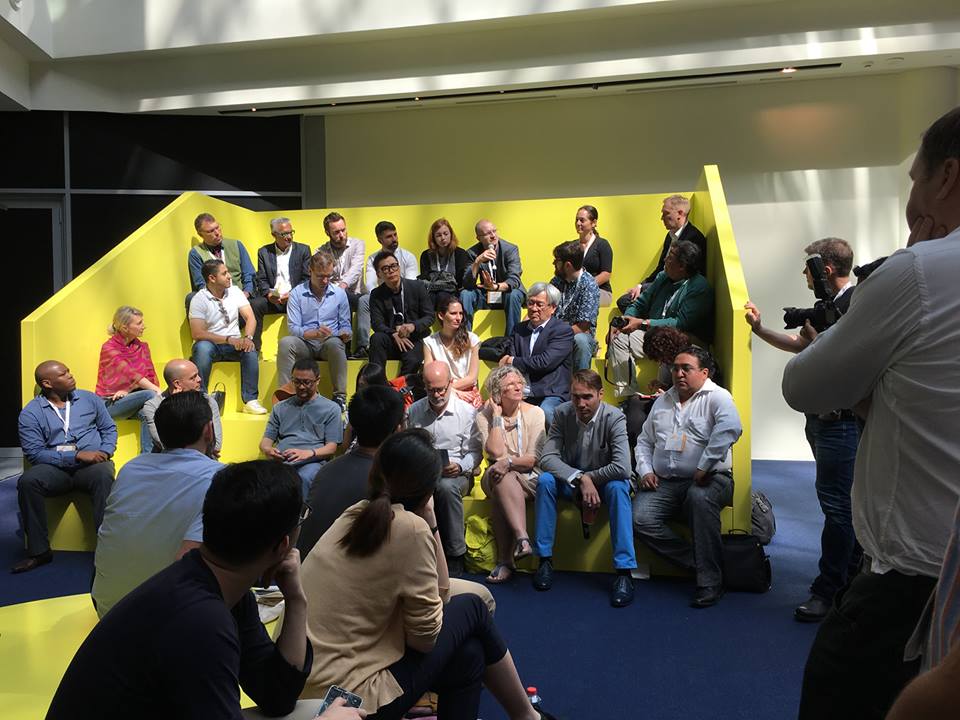 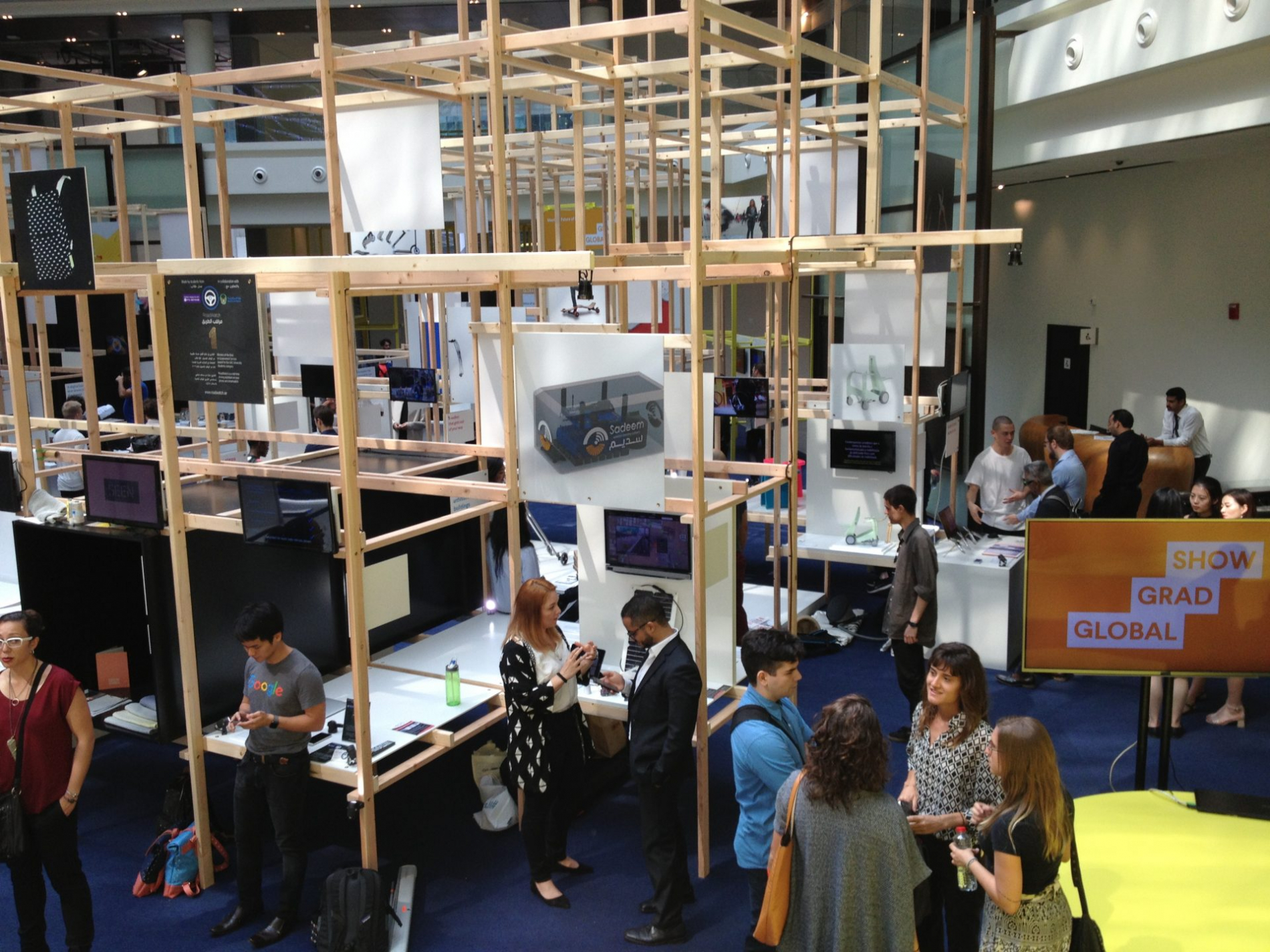