In Memory of Our Teacher Önder Şenyapılı 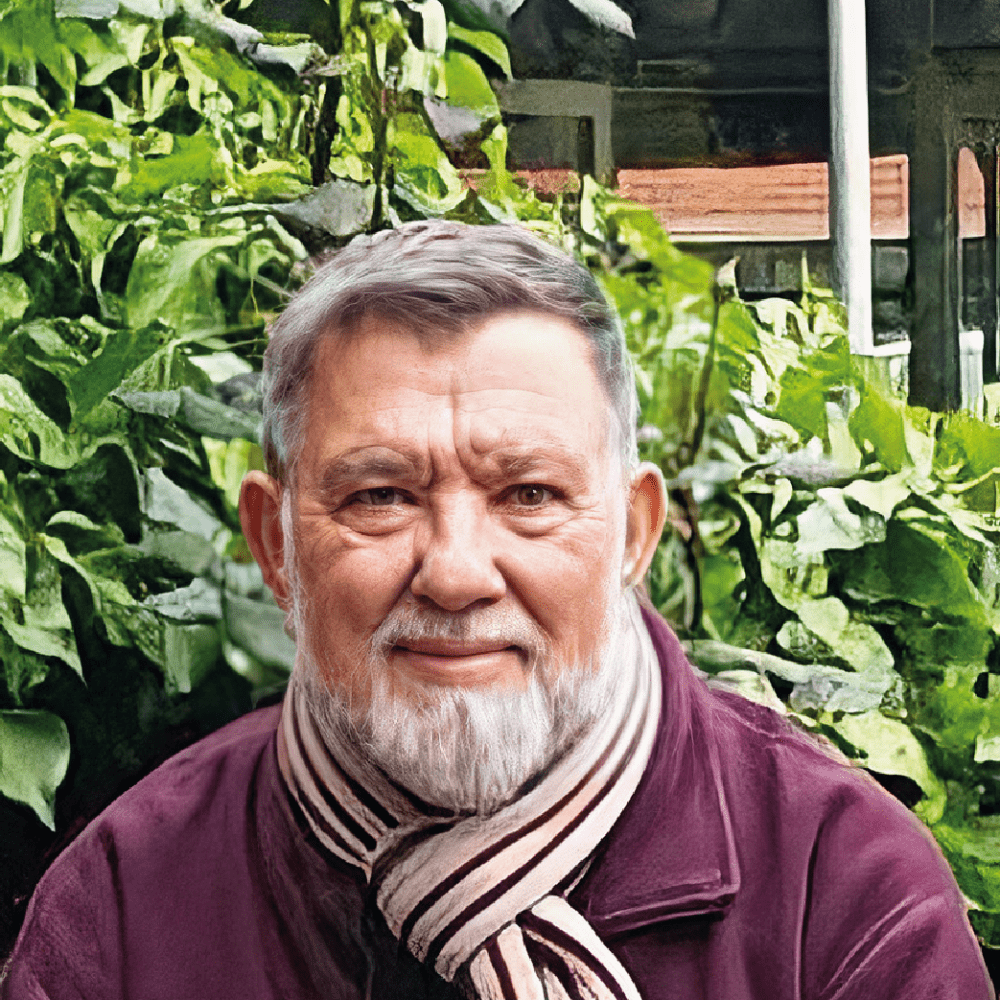 Önder Şenyapılı, a retired lecturer at METU Faculty of Architecture, Department of Industrial Design, passed away on Monday, March 29, 2021, and was buried on Tuesday, March 30, 2021. Şenyapılı was born in İzmir Ödemiş in 1940. After graduating from the Department of Architecture at METU, he studied at the University of Pennsylvania in the USA. After working in public institutions for a while, he worked as a professional journalist in various newspapers including Dünya, Güneş, Milliyet and Günaydın. Şenyapılı worked full-time at METU Department of Industrial Design between 1992-2005; He continued to teach part-time from 2005 to 2020. He drew the attention of students from many departments of our university with his audio-visual rich elective courses on the relationship of culture of design, art and cinema. Our teacher Önder, who never lost his writing discipline during his retirement, always had the door of his room at the Faculty of Architecture ajar; we would definitely see him working on his computer, among books. Our teacher, who has a wide variety of experience, was a productive researcher and writer who inspired and guided designers with his books. In the last 40 years, from the award-winning review book titled “The Effects of TV on Turkish Society” published in 1977 to the book “From Ibrahim Demirel’s Lens to the 200 Faces of Our Cinema” published in 2017, he has published over forty books, including “Cinema and Design,” “Design and Media” and “Automobile Design and Designers in the 20th Century”, numerous articles, columns and series articles in various newspapers and magazines. The death of our teacher, who has been treated for a while, made us deeply sad. We wish mercy to our Önder and give our condolences to his wife Tansı Şenyapılı, his daughter Burcu Şenyapılı Özcan, all of his relatives, friends and the METU community. The members of METU Industrial Design Department