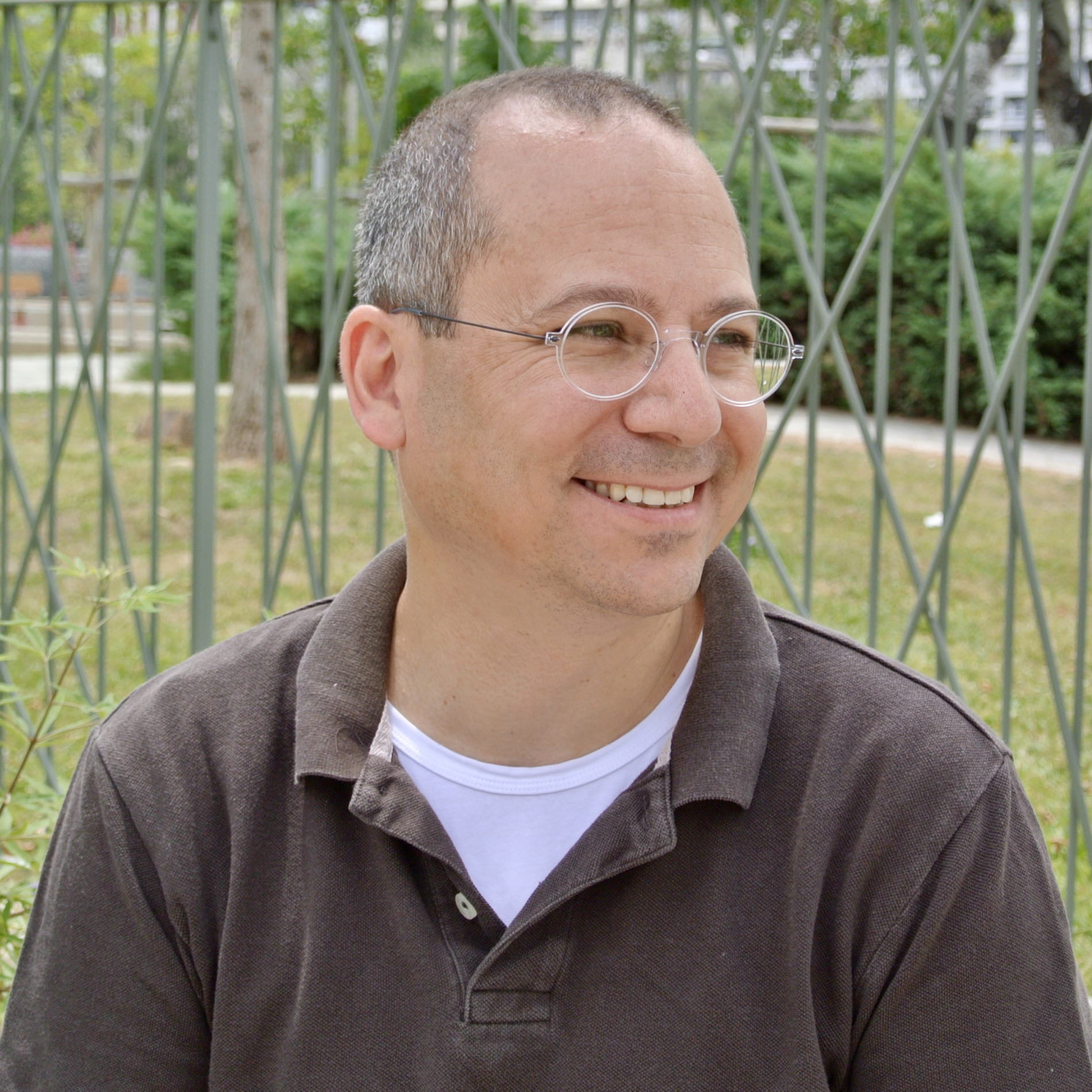 Murat Erciyas is a product and furniture designer. He received his degree from the Department of Industrial Design at METU in 1993. He worked in the United States as a designer at the FireHouse Design Team and Wood, Herron & Evans, a Patent Law Firm between 1995-1999. After his return to Turkey, he became the Design and R&D Manager at Nurus. In 2004, he established his design company (www.farm-design.com). His firm has been designing products for a wide range of companies, specializing in furniture and medical equipment. He taught "Dynamics of Production for Industrial Designer" and continues contributing to "Industrial Design 201-202" at the Department of Industrial Design, METU since 2001. Murat Erciyas' almost 30 years of experience and know-how earned him a well-deserved portfolio of customers. In order to achieve that, Murat Erciyas has been focusing on expanding his services to different sectors.